The Pirate baseball team has been working all winter to prepare for this season and it showed Thursday afternoon.  They hosted a tough Milan team who came out swinging for the fences, scoring three runs in the first inning.  The Pirates rallied, scored two runs of their own and then continued to go on a scoring rampage behind the strong hitting of Luke Rendell, who went 3-4 and had four RBI’s.  The Pirates combined for 13 total runs.  Evan Anderson, Dolyn Meineke, Drew Cortez, Luke Rendell, Al Thorington, Luke Wittrup, Dalton Knightley, and Adam Badalucco all recorded hits on the night. 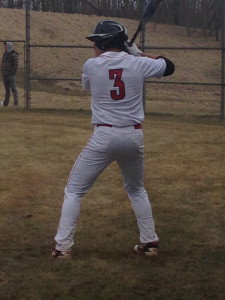 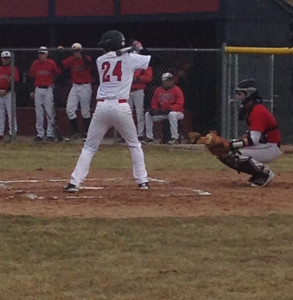 Once the Pirate bats caught fire, their gloves did as well.  The sure handed defense did not commit any errors and only allowed one more run for the rest of the game.

The hot bats and strong defense, along with solid pitching from Rendell, Thorington, and Meineke, proved that the Pirates are ready to make waves this season.  Great team win Pirates! 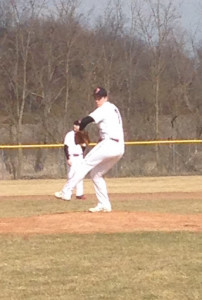 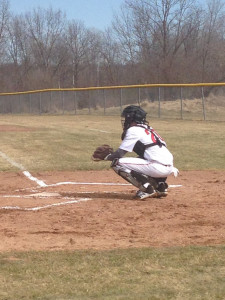