There are so many athletes that represent the Pinckney Pirates Athletics program in a positive way on a daily basis! Finding the balance between athletics and academics is challenging. The following athletes are the best when it comes to doing just that.

MALE ATHLETE OF THE YEAR 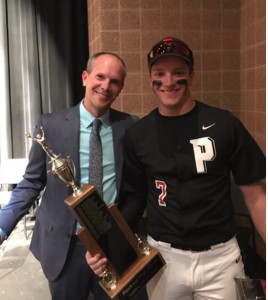 This year’s MALE ATHLETE OF THE YEAR has played 8 seasons of high school sports.

When asked of his coaches the following was shared:

“ He is a great young man who worked extremely hard all season long.  Unlike most, he got stronger as the game went on. He would wear the opponent out with his toughness, and determination.  His Touchdown against Hartland on Fourth down was one of the toughest runs I’ve seen since I’ve been at Pinckney.  A quick reminder:  we beat the Eagles that night 19-0.  This individual has set a high bar for future Pirate Running Backs to try to reach”

Luke has recently committed to play baseball and Olivet College next year.

FEMALE SCHOLAR ATHLETE OF THE YEAR 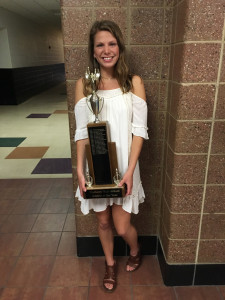 This year’s FEMALE  ATHLETE OF THE YEAR has played 8 seasons of Varsity high school sports.

When asked of her coaches the following was shared:

“I have had the pleasure of working with such a dedicated, hard-working, and consistent point getter for our team for the past four years.  She is soft spoken but tough as nails, demure but a great competitor when challenged.  She always rises to the competitive occasion! She is a team captain this year and has helped to lead the distance crew to great success. She is revered by her teammates…and feared by her opponents.”

She will be continuing her athletic and academic career at Saginaw Valley State University in the fall.

MALE SCHOLAR ATHLETE OF THE YEAR 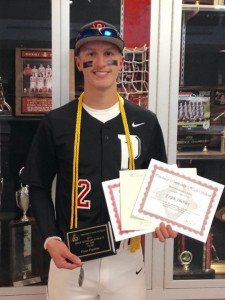 This year’s MALE SCHOLAR ATHLETE OF THE YEAR has played 8 seasons of high school sports.

In addition to his dedication to Pinckney Pirate Athletics, his academic focus has been remarkable.  This individual carries a 3.77 GPA while completing both honors and AP courses.

When asked of his coaches the following was shared:

“He is a young man of great character.  He exemplifies what it takes to be a captain and leader. In 21 years of coaching, this athlete has one of the best work ethics I have ever seen as a coach. Simply put, he never gives up and constantly demands more of himself and his team.”

FEMALE SCHOLAR ATHLETE OF THE YEAR 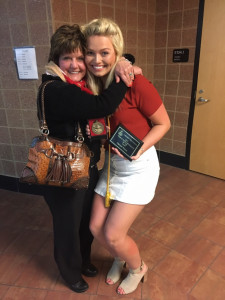 In addition to her dedication to PInckney PIrate Athletics, her academic performance has been nothing short of brillant.  This individual carries a 3.97 GPA, while completing AP and Dual Enrollment courses.  She has an ACT composite score of 28.

When asked of her coaches the following was shared:

“I am very proud to have had the opportunity to have met, coached, and now as she graduates, call her my friends.  Thanks for the wonderful memories.  She will touch many lives in her journey.  Continue to make a positive difference and awesome memories.”

No Events This Week

Events are added by athletic staff.
View All Events