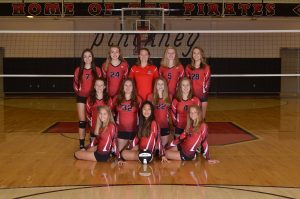 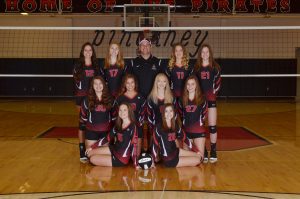 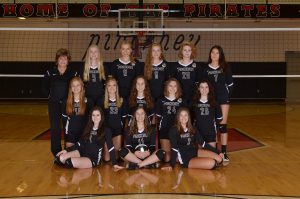 Up next is Adrian next Tuesday night at 7:00 pm.  The Pirates took out Adrian in the Jamboree a few weeks back but that doesn’t mean they won’t want revenge!  This should be an exciting, nail biter of a match with some amazing athletic achievements!  Get yourself out on the town and come cheer our Pirate Volleyball Team.  Its gonna be a blast!

Tuesday night is also a special night for the program as they are honoring a former teammate and raising Suicide Awareness.  If you’d like to help support the cause these awesome t-shirts below are only $25 now through the end of September. We’ll have a few at the game to ensure you get yours, Email scott.oakes@icloud.com.

See ya next week. Go Pirates!