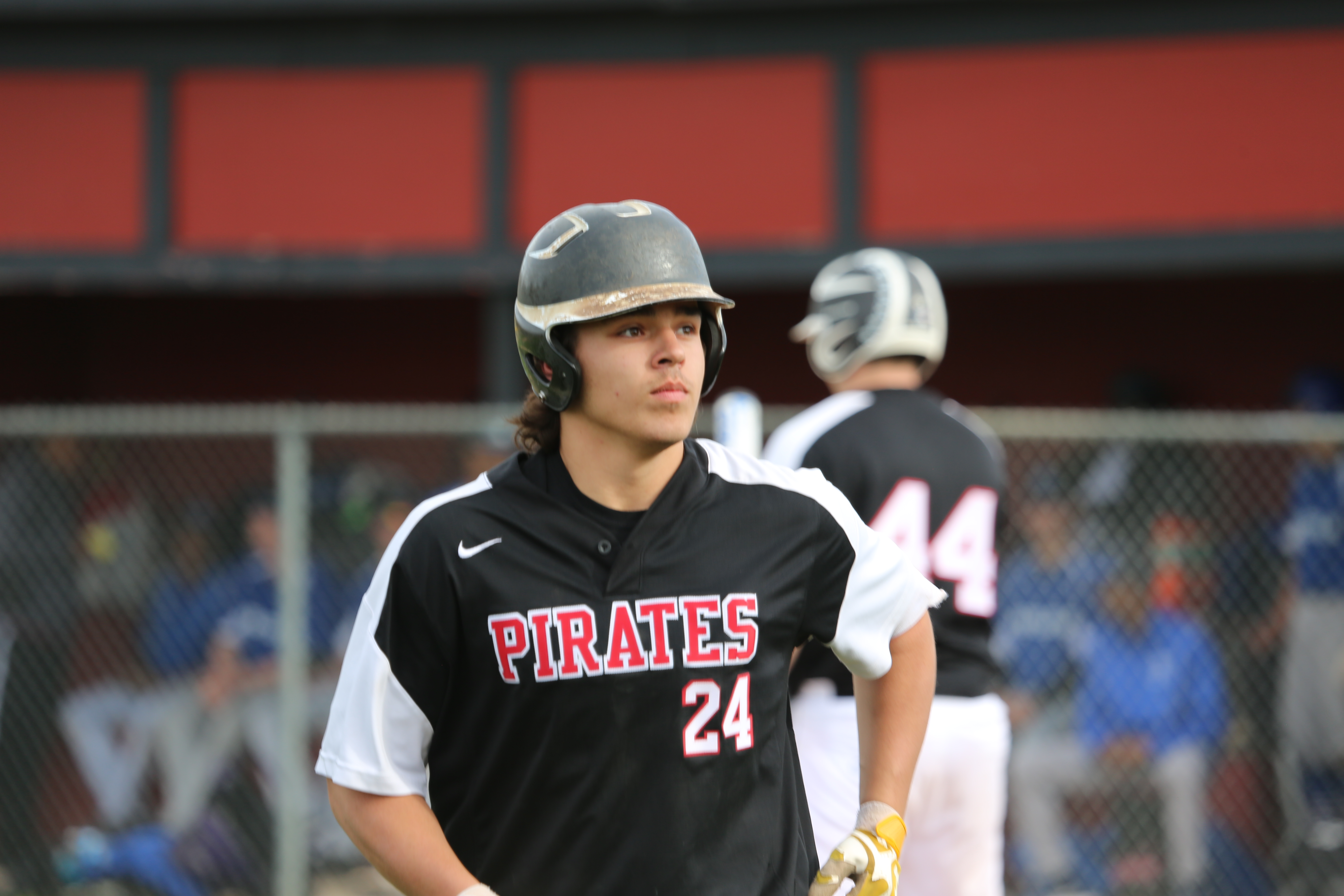 Pinckney snagged a late lead and defeated Dexter 3-1 on Monday. The game was tied at one with the Pirates batting in the top of the sixth when Will Schultz singled on a 0-1 count, scoring two runs.

The pitching was strong on both sides. Al Thorington struck out eight, while Haley sat down two.

In the second inning, Dexter got their offense started. Andy Durand hit into a fielder’s choice, scoring one run.

Thorington was credited with the victory for the Pirates. He surrendered one run on five hits over seven innings, striking out eight and walking zero.

Haley took the loss for the Dreadnaughts. He allowed five hits and three runs over seven innings, striking out two.

Jack Trachet went 2-for-3 at the plate to lead the Pirates in hits.

Dexter Dreadnaughts tallied five hits in the game. Devoogd and Mills each racked up multiple hits for the Dreadnaughts.