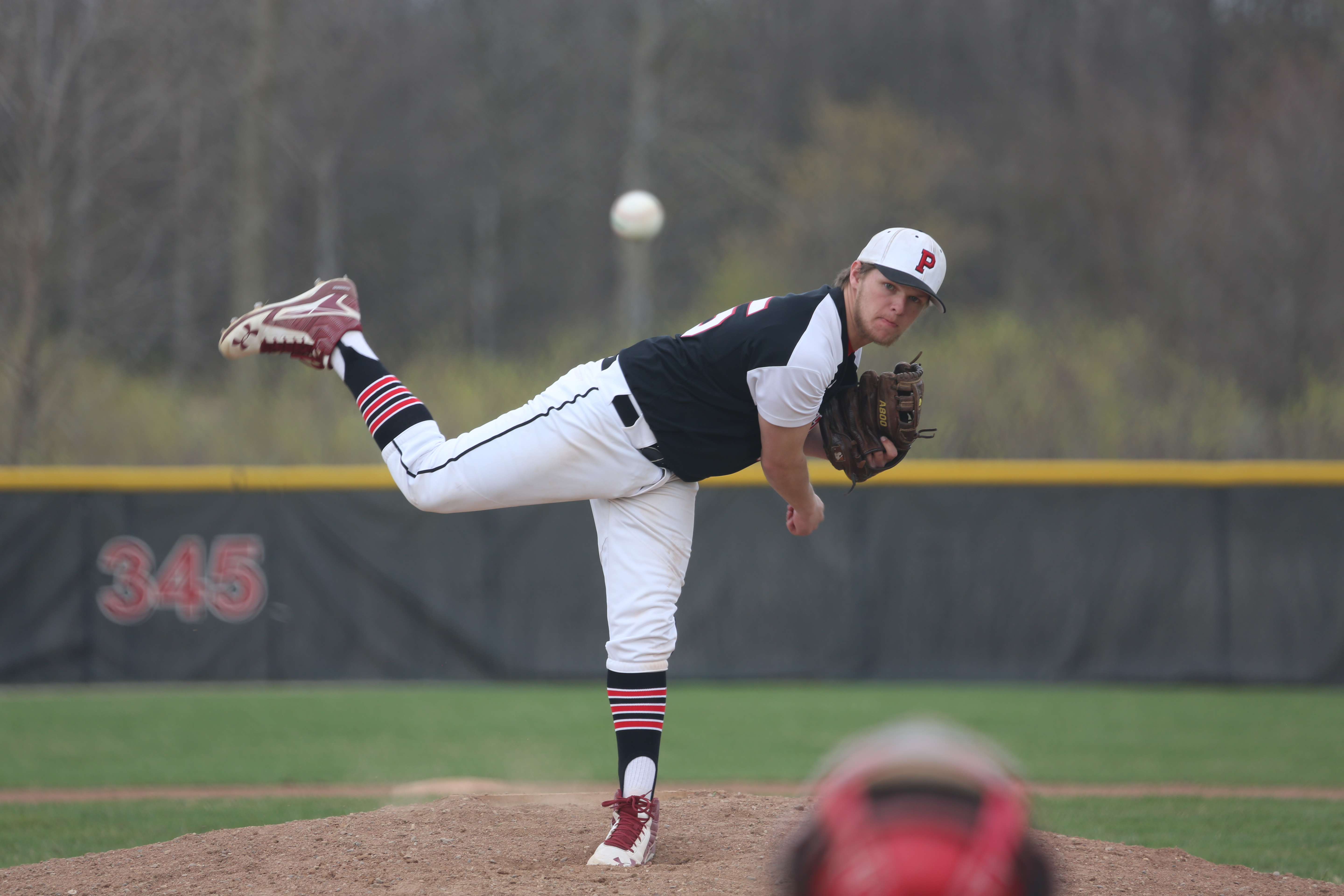 Pinckney had everything working on Tuesday, winning big over the Skyline Eagles 9-3 in game one of their double header.

Skyline fired up the offense in the first inning, when they scored one run.

Al Thorington earned the victory on the pitcher’s mound for the Pirates. He allowed zero hits and one run over two innings, striking out three. Dakota Avedisian and Jack Trachet entered the game out of the bullpen and helped to close out the game in relief. Avedisian recorded the last eight outs to earn the save for the Pirates.

Thorington hit a 3 run HR in the first inning.

The Pirates scattered 12 hits in the game. Dalton Knightley, Thorington, and Ben Putnam all managed multiple hits for the Pirates. Knightley led the Pirates with three hits in four at bats.

Pinckney vs Ypsilanti vs Pioneer
TBA
View All Events