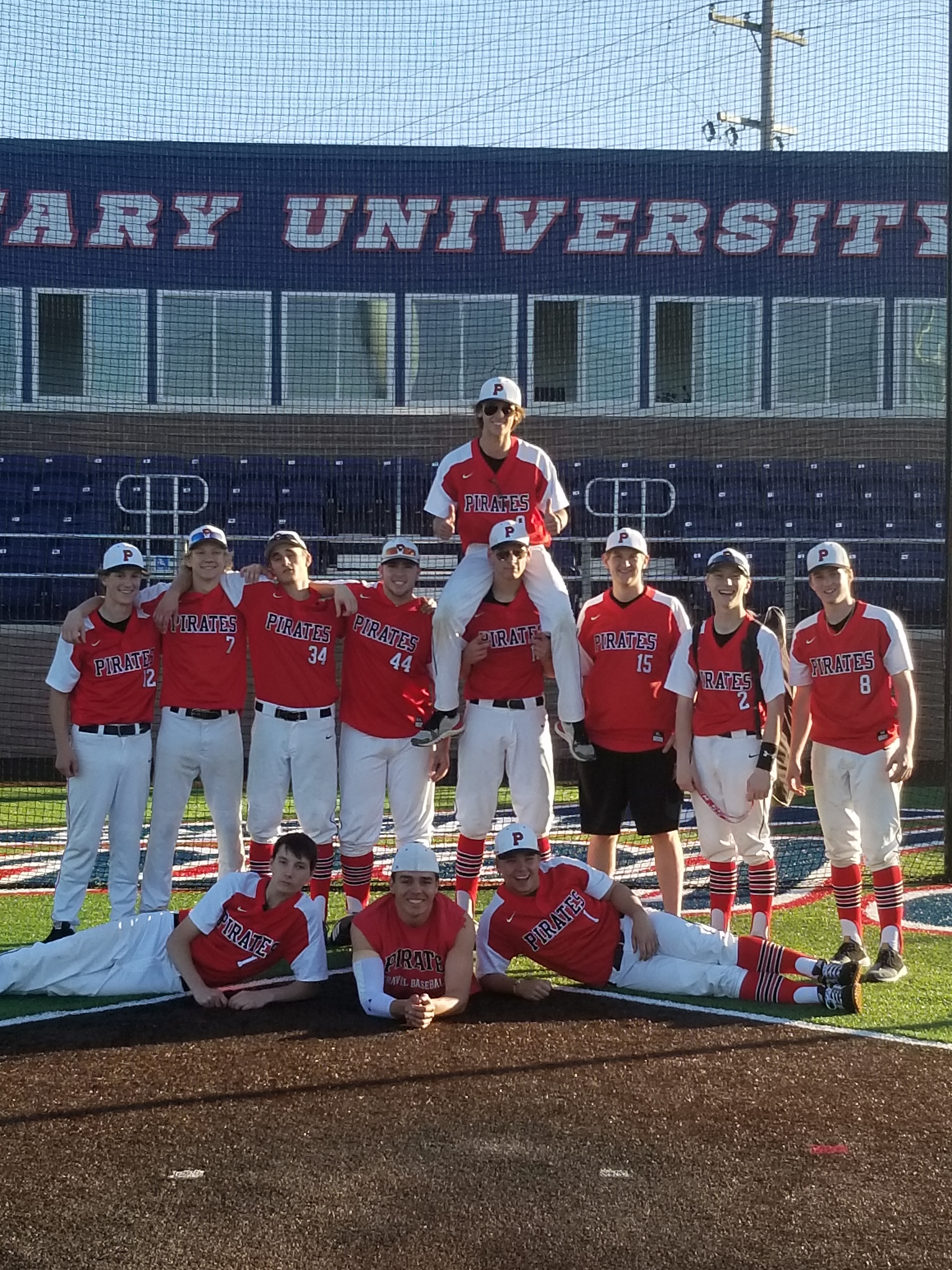 It was a beautiful day for baseball as the Pirates took on the Panthers of Stockbridge at Cleary University and Lake Trust Credit Union Field.

In the first inning, Pinckney got their offense started when Nick Cortez doubled on an 0-2 count, scoring one run.

The Pirates scored five runs in the fourth inning. The offensive onslaught came from singles by Al Thorington and Bryce White and a double by Dakota Avedisian.

Zach Geyer was credited with the victory for the Pirates. He surrendered two runs on six hits over five innings, striking out two and walking zero.

The Pirates collected 14 hits. Avedisian, Cortez, Dalton Knightley, White, and Ben Putnam each had multiple hits for Pinckney. Avedisian went 3-for-3 at the plate to lead Pinckney in hits.

The Pirates won game one of the double header, 12-2.